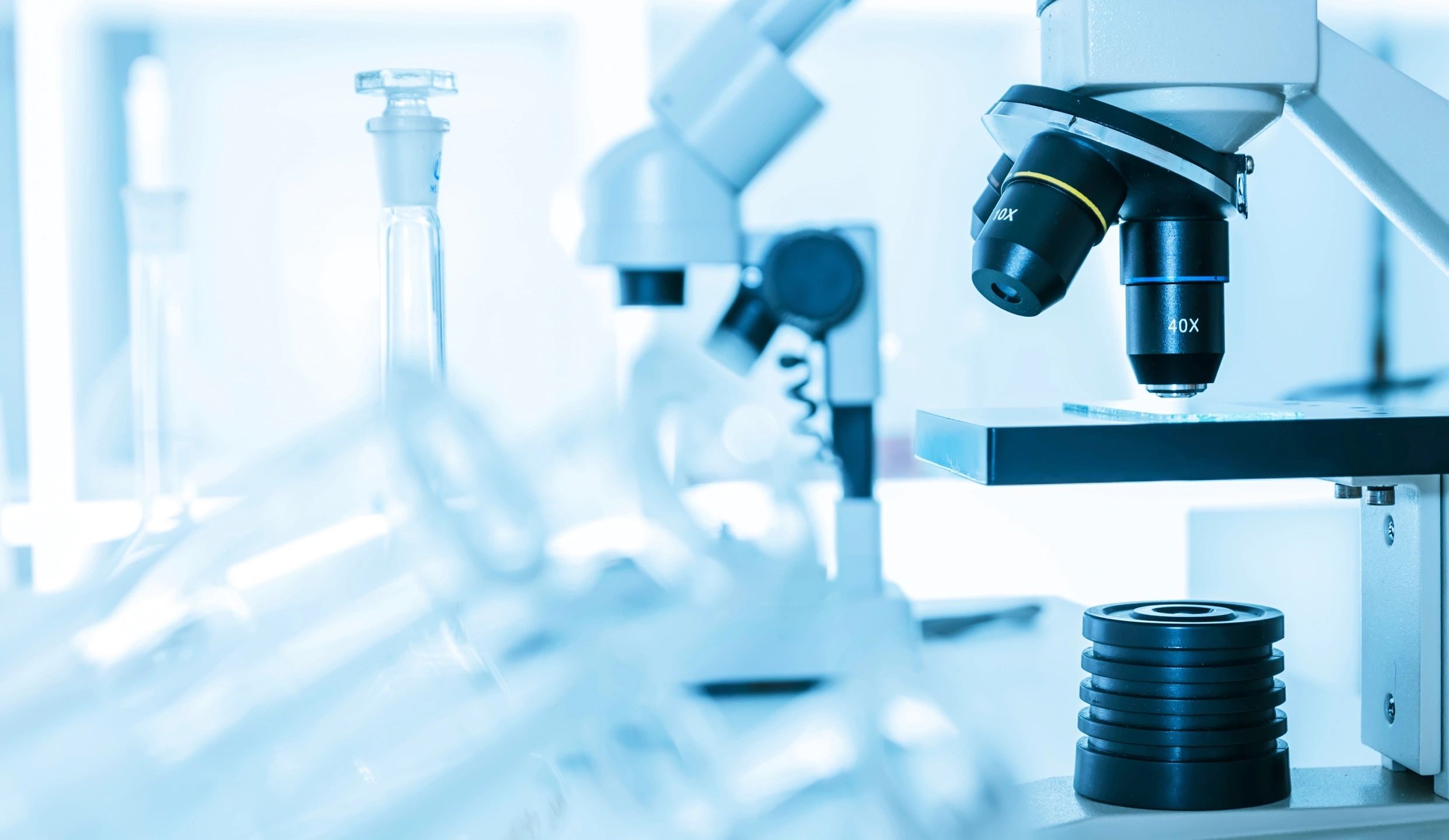 The American Hair Research Society (AHRS) is a nonprofit organization composed of physicians, scientists, and industry partners. Our members support collaborative scientific research of hair disorders. We are dedicated to the advancement and education in the field of hair biology to provide improved patient care.

The AHRS began as, “The North American Hair Research Society (NAHRS)” in 1989 by a group of dermatologists committed to furthering research in hair-related disorders. They had identified a need for an organization that supported hair research and were determined to fulfill it. The benefits of the interactions among clinicians, pathologists, clinical investigators, and basic scientists were of paramount importance.

Over the past decades, the connection between clinical and basic researchers interested in hair biology has nurtured the organization. In 2016, there became an apparent increased interest by Central and South American colleagues, and a “Pan Am Work Group” was established. In 2017, the NAHRS, which was previously focused in the U.S. and Canada, formally expanded to, “American Hair Research Society (AHRS)” – the hair research society representing all of the Americas.

In 2018, AHRS added to its meeting calendar sessions at CILAD, RADLA, and other prestigious meetings in Latin America.

How We Accomplish Our Goals

Our Accomplishments to Date

What are the Current AHRS Activities?

This is important because rapid advances in basic research, such as the sequencing of the human genome, need to be applied to problems in hair research. The AHRS seeks to decrease the lag time between the advent of new technology and its application to hair research. Similarly, the AHRS promotes the translation of findings in the laboratory to new treatments that can help patients with hair loss.

AHRS previously provided small seed grants to support hair research projects, with the idea that the funded investigator would then obtain National Institutes of Health (NIH) funding to continue their research. The AHRS Research Grant program has been put on hold due to lack of funding, but it is the hopes to renew the program in the near future.

The AHRS is a founding member of the International Federation of Hair Research Societies and participates in the World Congress for Hair Research.

The AHRS website facilitates enhanced communication among members of the hair research community. It also functions as an educational resource for medical and basic science professionals and the public.